Zanzibar, Tanzania, East Africa
Control of Zanzibar eventually came into the hands of the British Empire; part of the political impetus for this was the 19th century movement for the abolition of the slave trade. Zanzibar was the center of the Arab slave trade, and In 1822, the British counsel in Muscat put pressure on Sultan Said to end the slave trade. The first of a series of anti-slavery treaties with Britain was signed by Said which prohibited slave transport south and east of the Moresby Line, from Cape Delgado in Africa to Diu Head on the coast of India.[15] Said lost the revenue he would have received as duty on all slaves sold, so to make up for this shortfall he encouraged the development of the slave trade in Zanzibar itself.[15] Said came under increasing pressure from the British to abolish slavery, and in 1842 the British government told the Zanzibari ruler it wished to abolish the slave trade to Arabia, Oman, Persia and the Red Sea.[16]

Ships from the Royal Navy were employed to enforce the anti-slavery treaties by capturing any dhows carrying slaves, but with only four ships patrolling a huge area of sea, the British navy found it hard to enforce the treaties as ships from France, Germany, Spain, Portugal and the United States continued to carry slaves.[17] In 1856 Sultan Majid consolidated his power around the East African slave trade, and in 1873 Sir John Kirk informed his successor, Sultan Barghash, that a total blockade of Zanzibar was imminent, and Barghash reluctantly signed the Anglo-Zanzibari treaty which abolished the slave trade in the sultan's territories, the closing of all slave markets and the protection of liberated slaves.[18]
Miss Rusbatch visited Zanzibar in 2010: 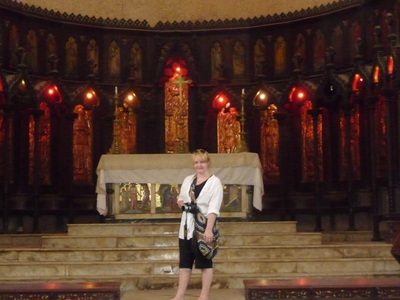 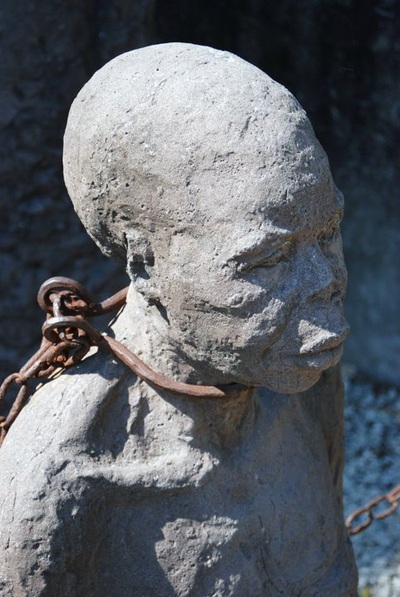 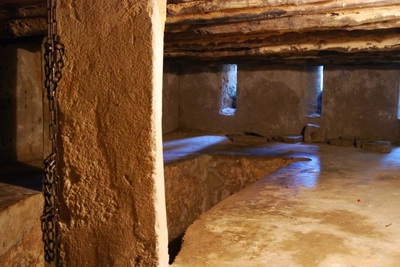 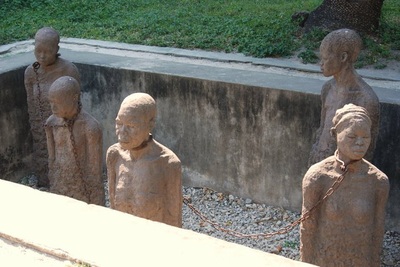 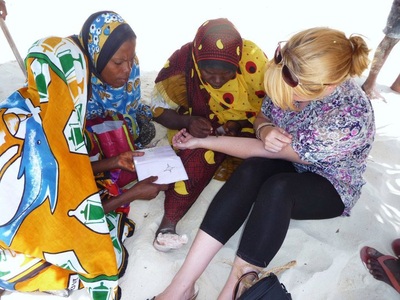 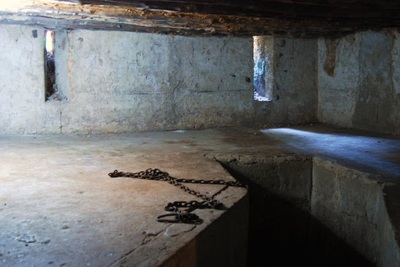 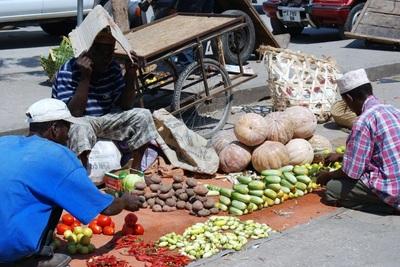 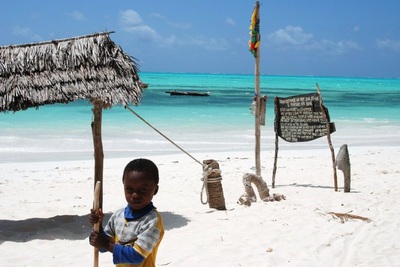