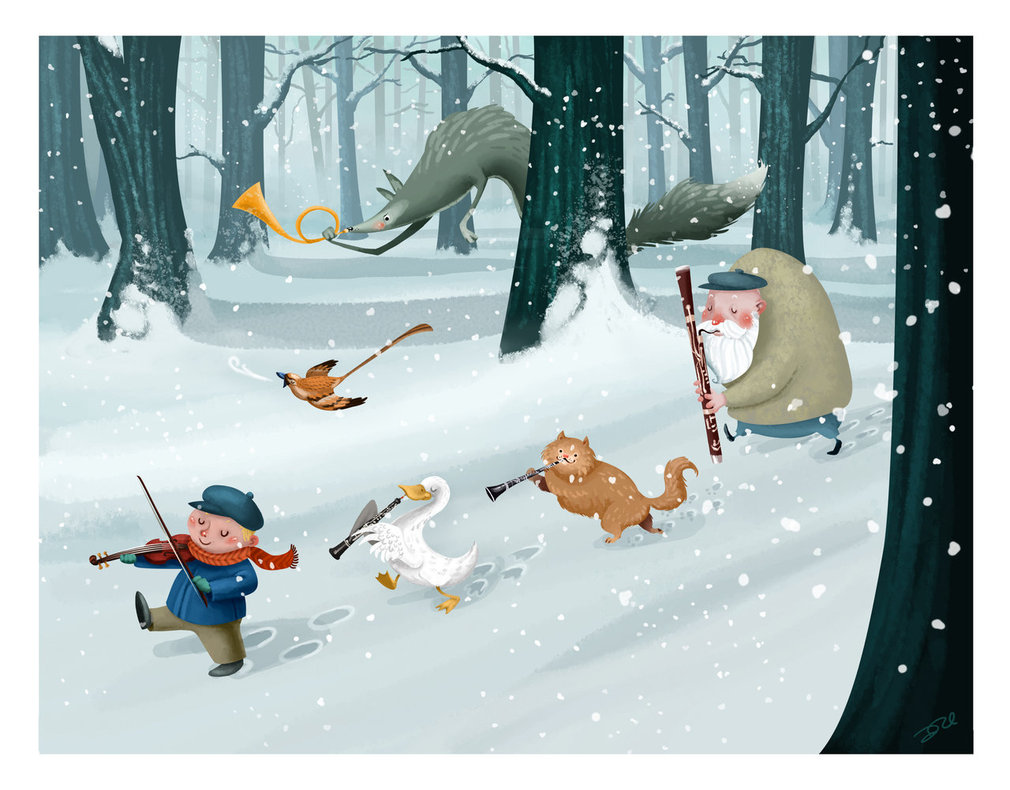 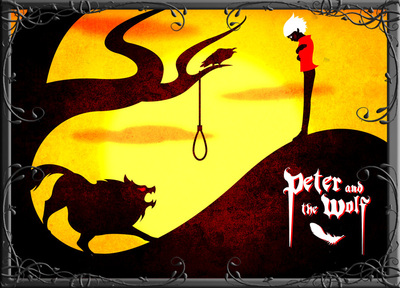 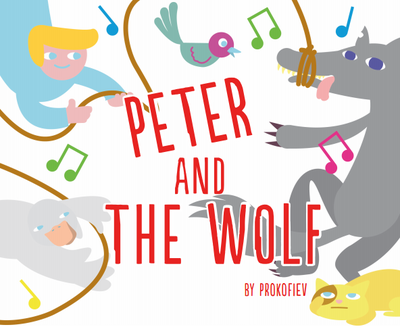 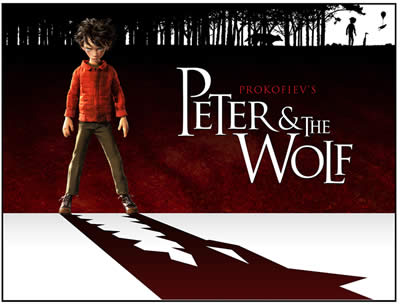 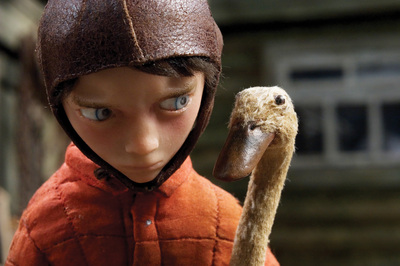 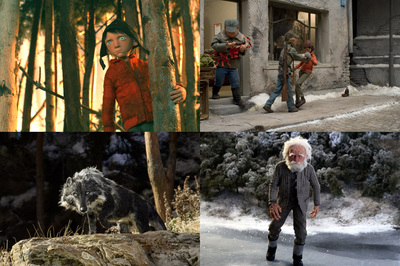 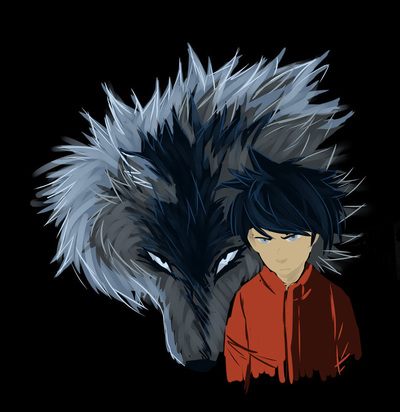 Prokofiev's Creation of Peter and the Wolf
Prokofiev had a lifelong interest in folk tales and children's stories and often used them as a basis for his compositions. We see this in his first, fledgling opera The Giant, written when he was nine, through to the miniature cantata based on Hans Christian Andersen's The Ugly Duckling, and on to the ballets Cinderella and A Tale of the Stone Flower. His compositions include also many children's songs and piano pieces.

In 1936 he was approached by Natalia Satz of the Moscow Children's Music Theatre to write a new musical symphony just for children. The intention was to cultivate 'musical tastes in children from the first years of school.' Intrigued by the invitation, Prokofiev completed Peter and the Wolf in just four days and although the debut on the 2nd May 1936 was, in the composer's words, inauspicious at best: "...attendance was rather poor and failed to attract much attention.", this symphonic folk tale became a perennial favourite delighting audiences worldwide irrespective of their age.

In addition to the deft musical characterisation of the protagonists, each associated with a different instrument of the orchestra, a large part of its appeal lies in Prokofiev's genius as an orchestrator. The piece showcases his superb ability to bring a simple story to life, making the characters “visible” through the use of simple instrumental combinations and a natural sense of musical narrative. 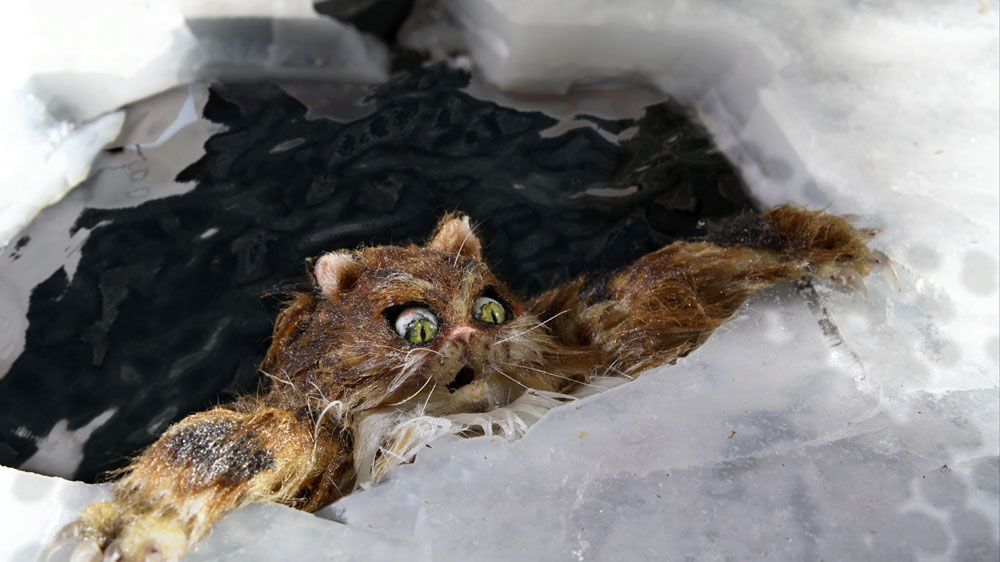 Peter and the Wolf - The Story
(paraphrased from Prokofiev's piece)

One morning, a young boy named Peter opened his gate and walked out into the big green meadow that was beyond it. On a branch of a big tree in the meadow sat a little bird that was Peter's friend. "All is quiet!" the bird chirped. A duck came waddling around. She was glad that Peter had not closed the gate and, seeing that it was open, decided to take a nice swim in the deep pond in the meadow. The little bird saw the duck and flew down upon on the grass. The bird settled next to her and shrugged his shoulders. "What kind of bird are you if you can't fly?" said the bird. The duck replied, "What kind of bird are you if you can't swim?" and dove into the pond. The bird and the duck kept arguing, and the duck swam around the pond while the little bird hopped along the edge of the pond.

Suddenly, something caught Peter's attention. He looked around and noticed a sly cat crawling through the grass. The cat thought; "That little bird is busy arguing with the duck, I'll just grab him while he is busy!" Very carefully, on her little velvet paws, she crept towards him. "Look out!" shouted Peter and the little bird flew up into the tree for safety, while the duck quacked as loud as he could at the cat, from the middle of the pond. The cat walked around the tree and thought, "Is it worth using up so much energy and climbing up so high into the tree? By the time I get there the bird will have flown away."

Just then, Peter's grandfather came out of their house. He was upset because Peter had gone in the meadow without his permission. "The meadow is a dangerous place! If a wolf should come out of the forest, then what would you do? You would be in great danger!" But Peter paid no attention to his grandfather's words. Boys like him are not afraid of wolves. Grandfather took Peter by the hand, locked the gate and led him home. No sooner had Peter gone back into his house, than a big grey wolf came out of the forest.

In a second, the cat climbed up the tree. The duck quacked, and leapt out of the pond. But no matter how hard the duck tried to run, she just couldn't outrun the wolf. He was getting closer and closer and catching up with her! Then, he grabbed her with his teeth and with one gulp, swallowed her. And now, this is how things stood: the cat was sitting on one branch, the bird on another, not too close to the cat, and the wolf walked around and around the tree, looking at the cat and the bird with very hungry eyes.

In the meantime, Peter, without the slightest fear, stood behind the closed gate and watched everything that was happening. He ran home, got a strong rope, and climbed up the high stone wall that divided his yard from the meadow. One of the branches of the tree around which the wolf was walking stretched out way beyond the stone wall. Grabbing hold of the branch, Peter carefully and quietly climbed onto the tree. Peter said to the bird: "Fly down and circle over the wolf's head. Try to distract him! But, be careful that he doesn't catch you." The bird flew around the wolf and almost touched the wolf's head with his wings while the wolf snapped angrily at him with his jaws, from this side and that. Oh, how the bird annoyed the wolf - how he wanted to catch him! But the bird was clever and very quick, and the wolf simply couldn't do anything about it.

Meanwhile, Peter made a lasso with the rope and carefully let it down from the tree, catching the wolf by the tail. Peter pulled on the rope with all his might! Feeling himself caught by the rope, the wolf began to jump wildly trying to get loose. But Peter tied the other end of rope to the strong tree, and the wolf's jumping only made the rope round his tail tighter. Just then, two hunters came out of the woods, following the wolf's trail and shooting their guns as they went. But Peter, sitting in the tree, said: "Don't shoot! Birdie and I have caught the wolf. Now help us take him to the zoo."

Then came the triumphant procession. Peter was at the head. After him came the two hunters leading the wolf. And winding up the procession were Grandfather and the cat. Grandfather shook his head discontentedly. "Well, what would have happened if Peter hadn't caught the wolf? What then?" Above them flew Birdie chirping merrily. "My, what brave fellows we are, Peter and I! Look what we have caught! A giant wolf!" And perhaps, if you listen very carefully, you will hear the duck quacking inside the wolf, because the wolf, in his hurry to eat her, had swallowed her alive...
The Characters / Sounds 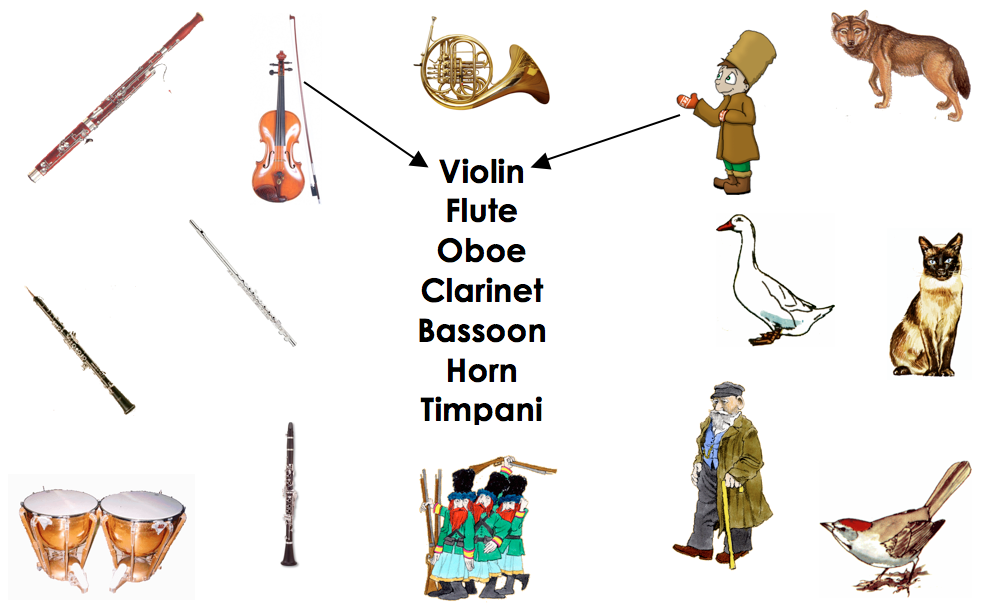 Click on the image below to play an interactive memory game - matching characters and instruments: 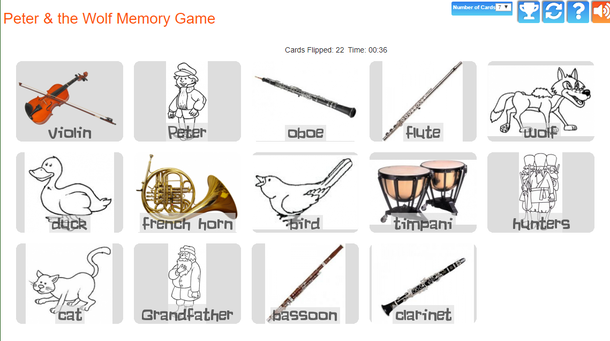 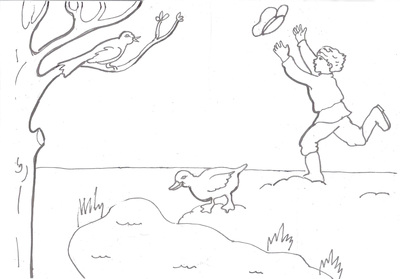 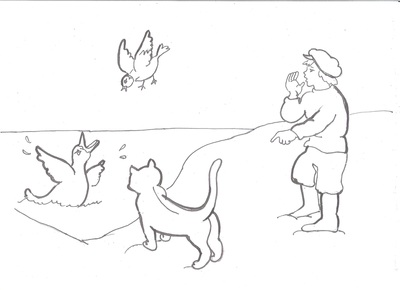 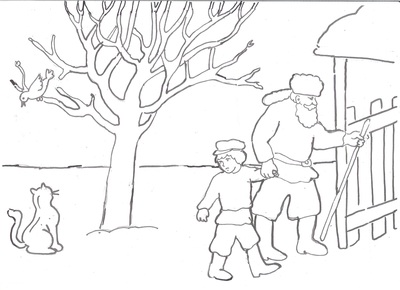 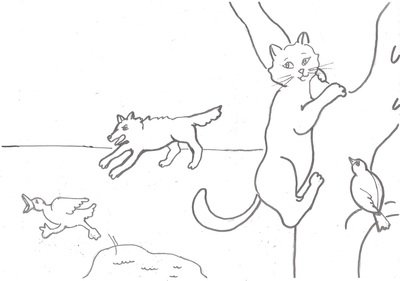 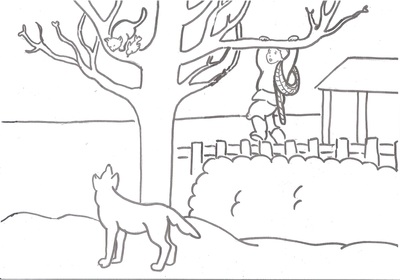 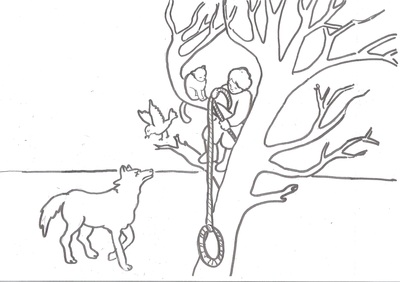 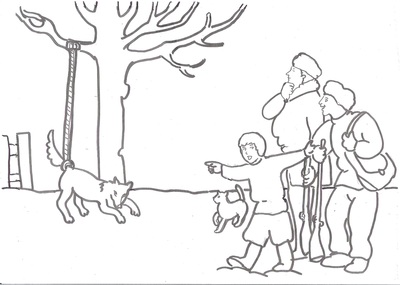 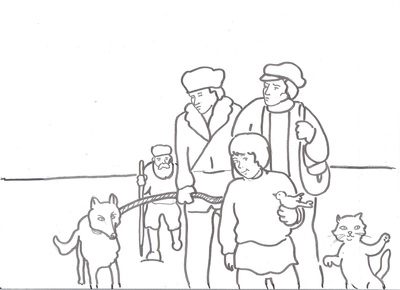 Can you correctly re-order the scenes below? 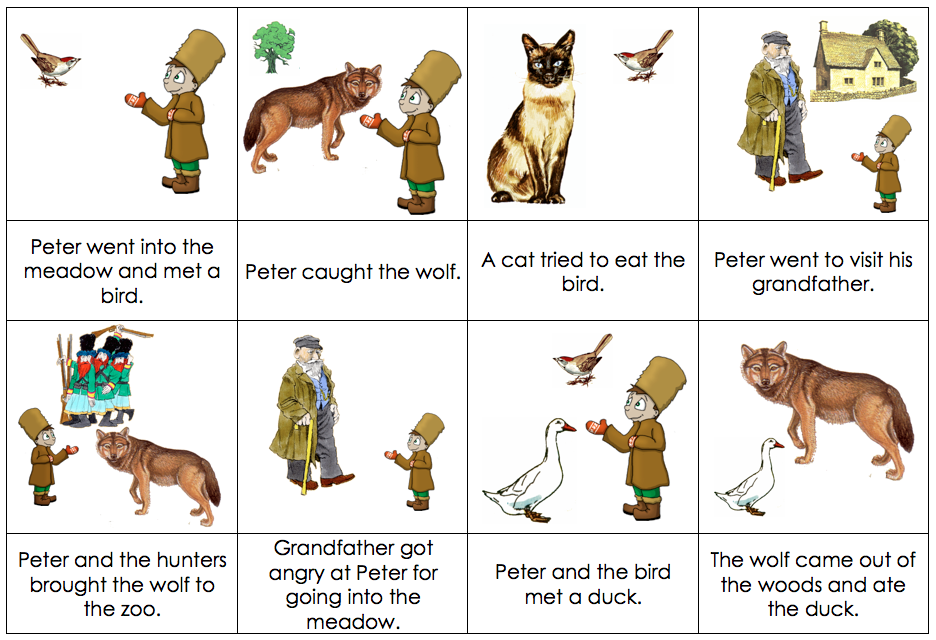