Connect It
Anna Meredith is a young Scottish composer who writes electronic and acoustic music. She likes to work with orchestras, bands and choreographers to create music that uses clapping, stamping, shouting and beatboxing instead of instruments. She has performed at music festivals and her music has been played on BBC Radio 1. She's even performed one of her pieces as a flashmob on the M6 motorway! In Anna Meredith's body percussion piece 'Connect It' a variety of rhythmic sounds and movements are passed between the performers. This musical effect is known as a canon. A canon is where two or more instruments,voices or sounds play the same music, but starting at different times. Listen out for repeated rhythmic patterns and sounds made by people using their bodies as instruments.
Hands Free
Performed by the National Youth Orchestra (NYO) of Great Britain
Nautilus 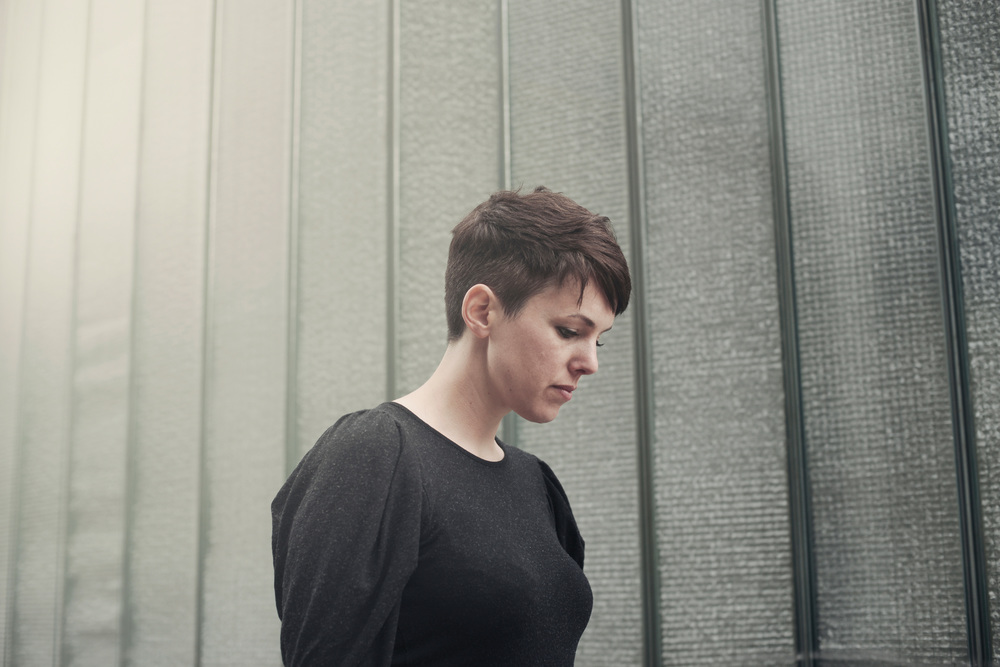