Peter Grimes - Storm (4th Interlude)
Benjamin Britten was an English composer who was born and lived in Suffolk. He started composing as a child and by the age of 18 he'd written more than 700 pieces! He wrote the opera Peter Grimes in 1945. It's about a community struggling to make their living by the sea. Peter Grimes is a fisherman but the locals think of him as an outsider and don't trust him. The orchestral interludes including 'Storm' are sandwiched in between the sung acts to build the drama and suspense of the story. Listen out for thunderous timpani and raging brass at the beginning as the storm swells. Also listen for when the harp plays, representing the sun shining through the storm clouds. 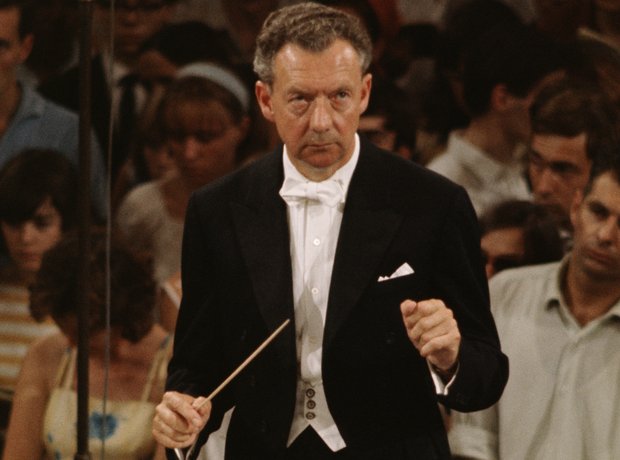